The two luckiest sisters in the world... The two daughters of the 4th richest person in the United Kingdom, according to Forbes World's Billionaires List of 2011, Formula 1 Supremo, Bernie Ecclestone. 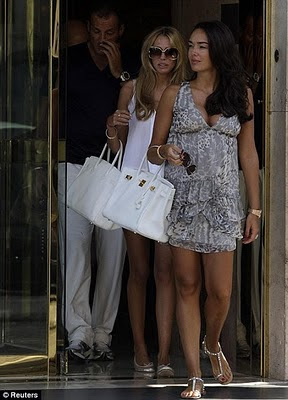 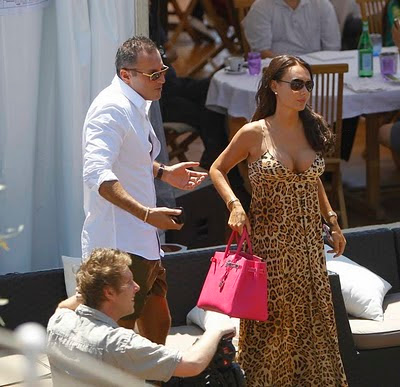 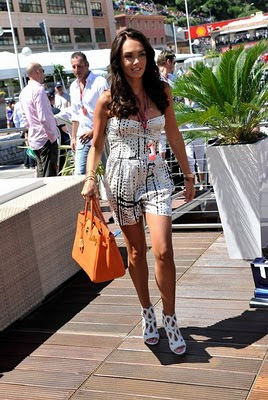 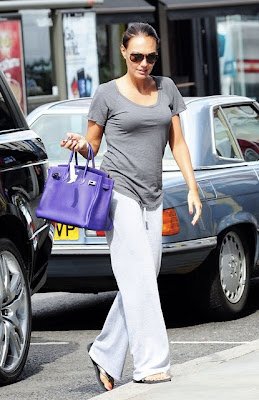 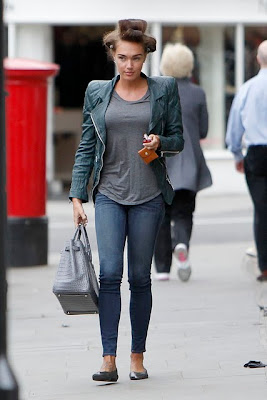 The second is Petra, born in 1988, who recently had a lavish wedding ceremony with James Stunt at the 15th Century Odescalchi Castle in Italy. 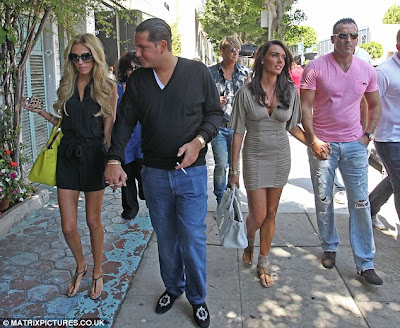 They both have everything a woman could ever dream of... (Sigh...)